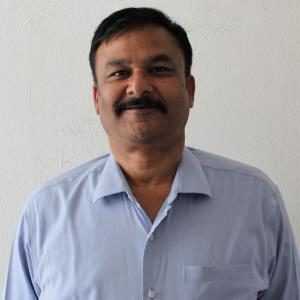 Col. Raj Kumar has received his M. Tech from IIT Bombay and B. Tech from college of Military Engineering, Pune. He has Done his B.Sc. from Ramjas College, DU.
He served in Indian Army, Corps of Signals for 22 years Handling Latest State of the Art Technologies includes Electronic Counter measures and Electronic Counter Counter measures. He was instrumental in developing various hardware and software for the Army. He introduced VOIP in the Army.